If you live in Sweden, Norway or Denmark, AXA has probably been a frequent feature at your breakfast table for as long as you can remember. The AXA brand, with both hot and cold cereals, is one of the most commonly consumed and popular cereal brands in Scandinavia

Based on our expertise around nutrition and flavouring we refine the oat to naturally good products without any unnecessary sugar or additives.

Well thought-through mixes that enable long-term healthy breakfast habits, simple and tastefully packaged products that give you the possibility to be your best self.

Really good food doesn’t only give you a taste experience in the moment. Good food also leaves a nice aftertaste. Both for you and nature. We believe that if you do it  the right way and use simple and natural ingredients, taste, health and sustainability will come naturally.

We believe in the simple. Don’t let  anyone dictate the conditions of your life. Life is simple when you set your own rules. Remember that a long-  term healthy lifestyle will lead to you feeling good and becoming your best self. It shouldn’t be complicated hard or difficult. 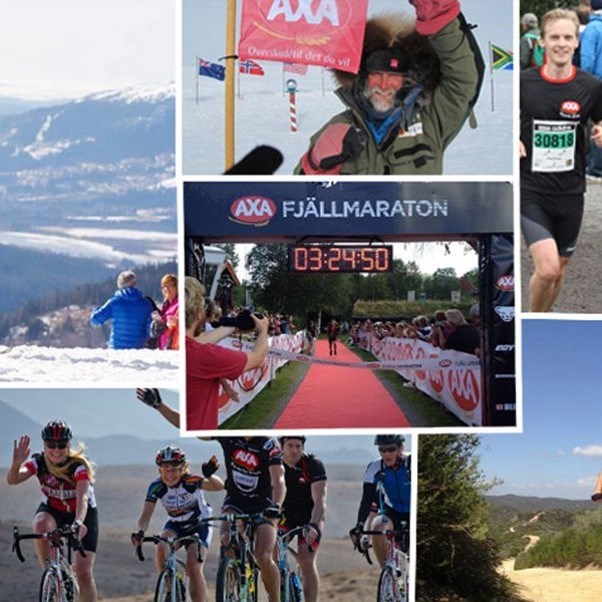 With the The AXA Sports Club, AXA plays an important roll in helping people lead a healthy lifestyle. With over 50 000 members, it’s one of the largest Sports and Health Clubs in the Nordics.

AXA Sports Club has a long history of coaching and sponsoring world-class athletes. Not only are the athletes big fans our products and believes.  AXA Sports Club also supports them with nutritional expertise and the professional coaching of top-class dieticians.

Read more about out heroes below. 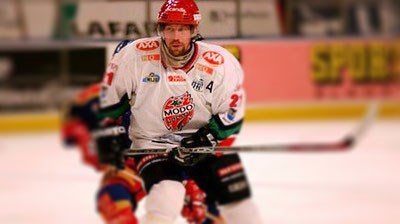 Championships. In 2014, he was elected into the Hockey Hall of Fame.

Björn Dählie – Cross-Country Skiing. An athlete with a total of 29 Olympics- and World Cup medals, making him the most successful cross-country skier in history.

Magdalena Forsberg – Cross-Country Skiing and Biathlon.  Forsberg is a six-times World Cup medalist, a two-times Olympic bronze medalist, and holds the record for the largest numbers of World Cup victories in women's Biathlon.

The Sweden men's national ice hockey team - is one of the most successful ice hockey teams in the world. The team has won numerous medals at the World Championships and Winter Olympics. In 2006, they became the first, and so far the only team to win both tournaments in the same year.

AXA Sports Club is one of the largest sports clubs in the Nordic countries with over 50 000 members. Active people that enjoys Cross Country skiing, bicycling, running and of course eating a healthy breakfast from Swedish oat.

In the largest ski race in the world, Vasaloppet 90 kilometers, one out ten of the skiers represent AXA Sports Club and proud where the logo.

Don't worry there is much more.